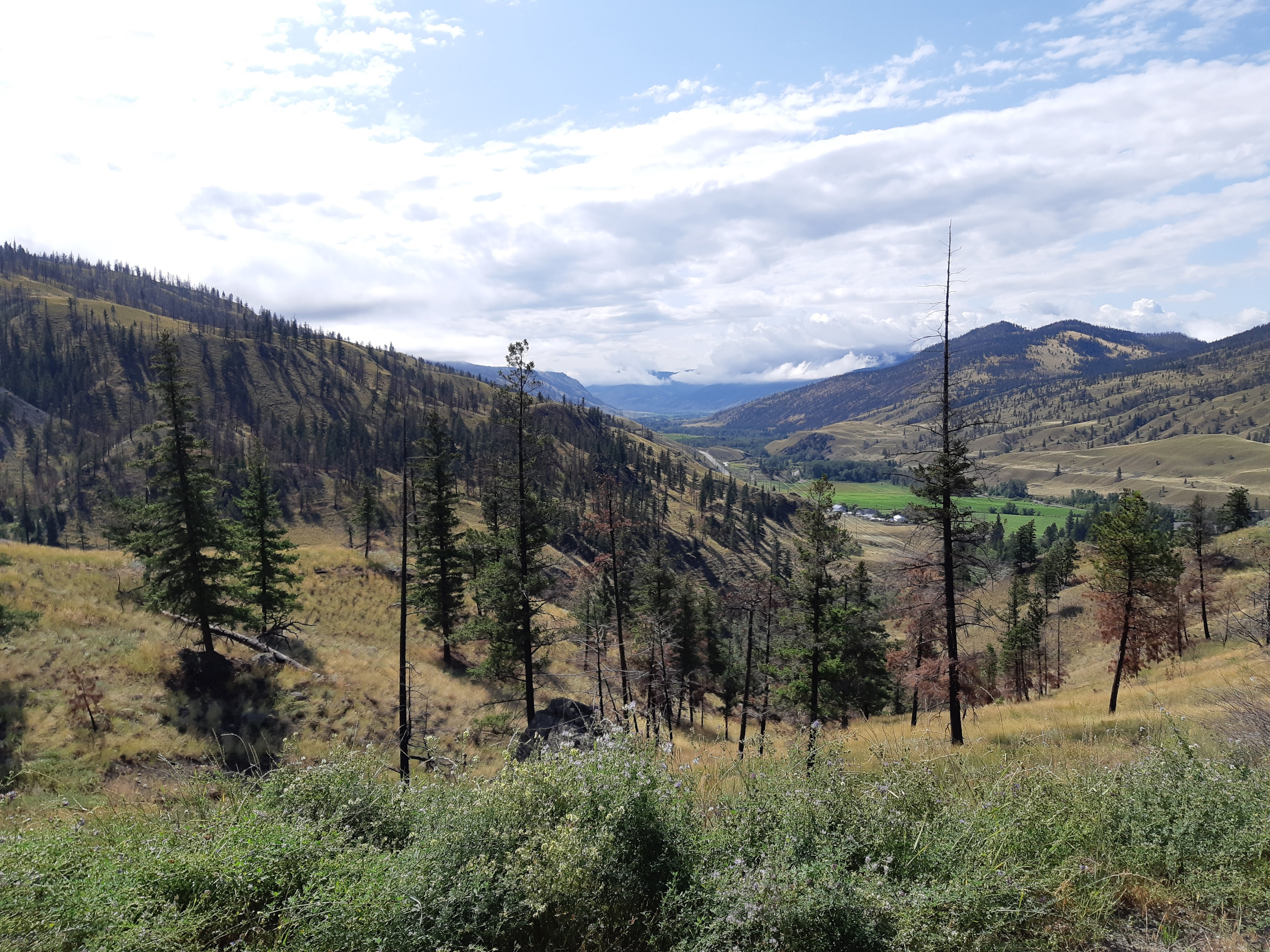 DOUGLAS-FIR BEETLE (DENDROCTONUS PSEUDOTSUGAE) is one of the most significant agents of mortality in the Douglas-fir forests of western North America. Landscape-scale outbreaks are common following forest disturbances like disease, drought or wildfires. These events create a short-term abundance of defensively compromised trees, allowing beetles to outbreak across the disturbed landscape. In British Columbia, the recent record-breaking wildfire seasons of 2017 and 2018 have created alarmingly large areas of injured trees in the interior of the province, and are now fostering growing Douglas-fir beetle populations. With climate change continuing to exacerbate stress in conifer forests, there is increasing concern that Douglas-fir beetle outbreaks are increasing in size and severity.

“As climate change continues to stress forests in unique and surprising ways, understanding the interplay of shifting disturbance regimes will be critical for managing forest health in the 21st century.”

THIS PROJECT IS INTENDED to elucidate the relationship between Douglas-fir beetle and wildfire on multiple spatial and temporal scales. We are investigating how Douglas-fir beetle populations grow in the post-fire environment at the stand and landscape level, and modelling the long-term implications of this delayed tree mortality on forest carbon for the province. 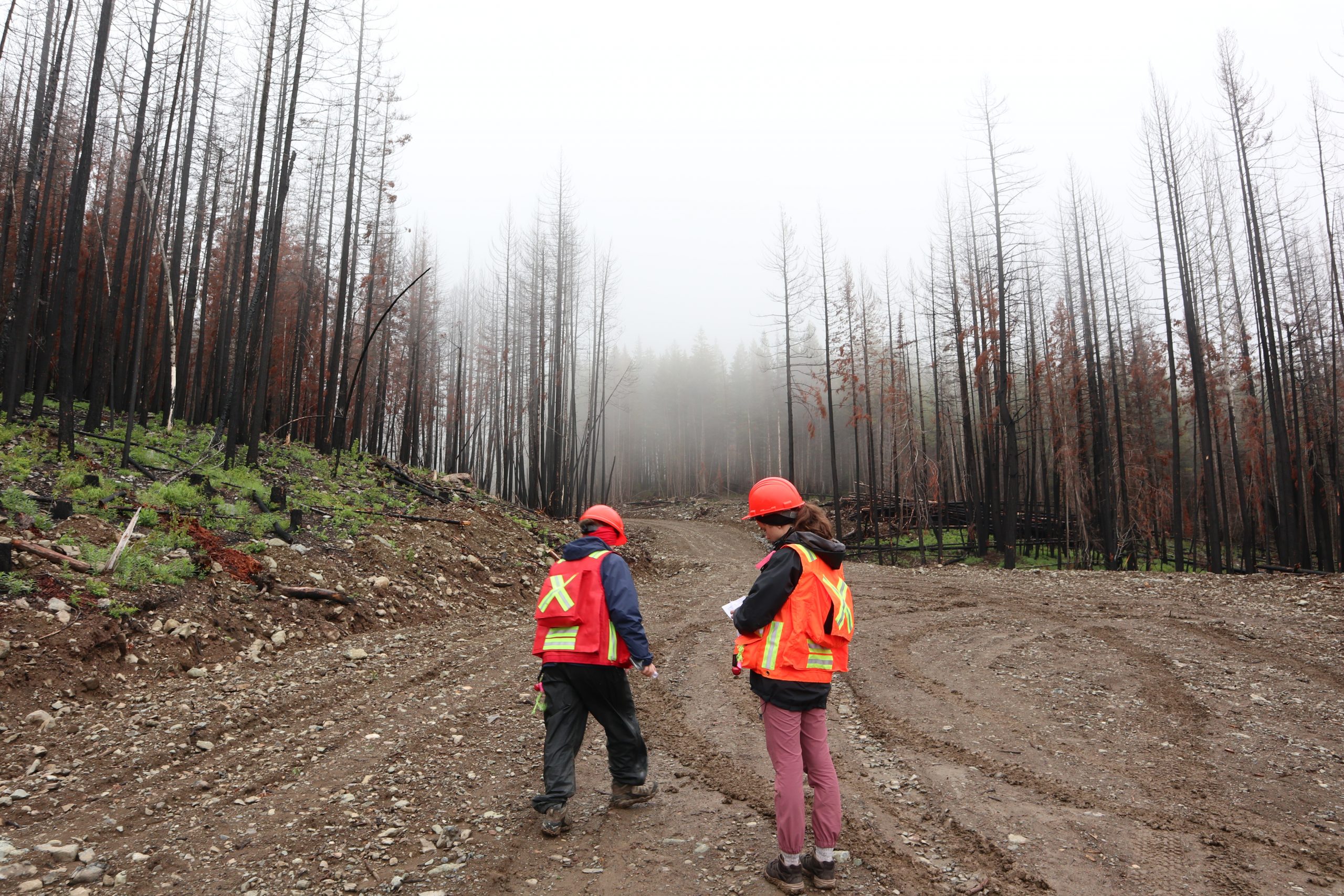